One of the first things you realized when you come to Amsterdam is the leaning of the buildings, they look all kind of the same and it looks like they are ready to fall down, are they safe?

Of course, they are! But why are they crooked? There are many theories, most of the people believe that it is because historically the city is built on water, but do you really think that if Dutch people success building an entire country on water it can be the reason? Dutch are experts in terms of water and buildings.

So here we go with the second theory and the truth, or at least what we believe it is the truth. Amsterdam is a young city if you compare it with many other European cities. There wasn’t any emperor who found the city, so it was built step by step. The first houses were made of wood, but there were so many fires that nowadays there are just two wooden houses that survived during the history.

The ‘new’ houses were built one on top of the other, a bit inclined to fight again the wind and the rain.

But there was another big reason which is directly linked to the wide of the houses. All of them are very narrow. This is because when they were built the taxes were paid depending on the wide of the house. If the house was wider, they need to pay more taxes. Most of the people decided to build narrow houses just to save money.

And as we were saying, this is connected with the crooked of the houses, how could they put some furniture, and before in the history, the wares inside the buildings? We are not sure if you had the chance to see any of the stairs inside this buildings, but they are incredibly narrow. It is imposible that a bed fits inside.

That’s how they develop another strategy, did you see that in the top of most of the buildings they have a hook? It is was used to store the wares in the buildings and nowadays people still use it to move in and out furniture.

The fact that the buildings are crooked make it easier, due to the problem of collision with windows.

We hope you enjoyed this small story about Amsterdam, we will have new ones very soon!

What is the meaning of the triple X? 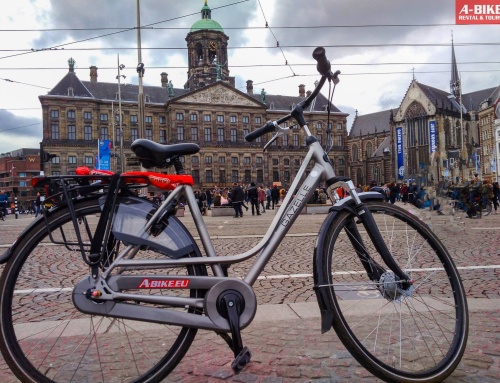 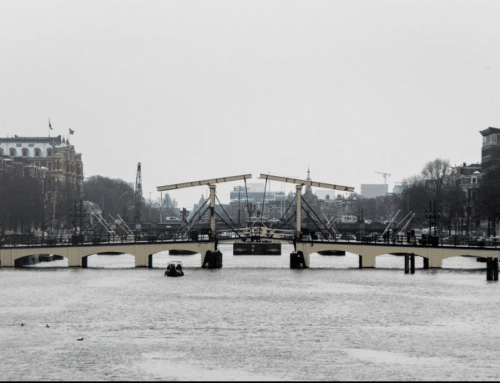 How many bridges are there in Amsterdam?